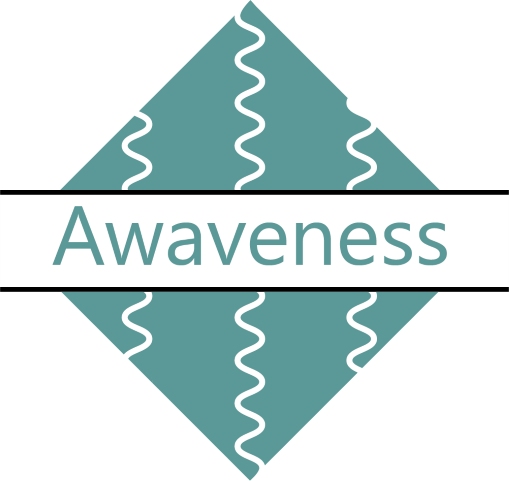 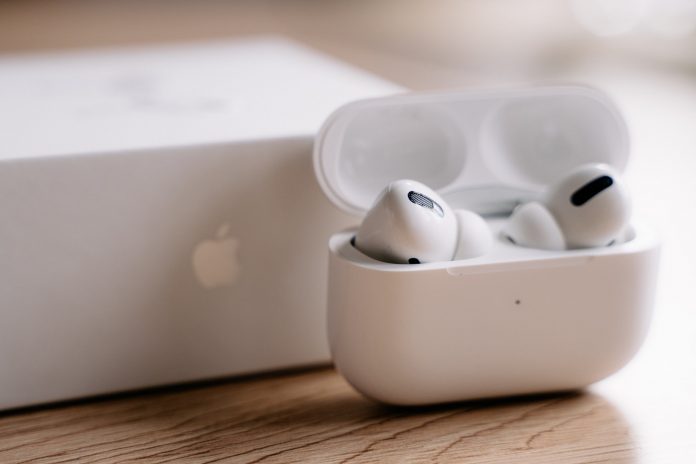 These days, phones have become an essential aspect of our daily lives. Think about it; when is the last time you’ve met someone who doesn’t own a smartphone? In today’s day and age, that’s pretty much identical to not having electricity. While that may be safe for adults who use phones extensively at their own discretion and risk; one of the problems is that kids have them as well.

Almost every child seems to have an iPhone from a very early age. And the newer models come with different peripherals available; such as the wireless Apple AirPods headphones. So, the question here is — are these safe? And are wired headphones a better option?

Right away, we’ll tell you one thing — Apple AirPods are not completely safe for kids’ use. Just like all other wireless devices, they transmit data (in this case, sound) using electromagnetic waves. This means that there’s no guarantee that this is safe for your child to use; on the contrary. Electromagnetic radiation could be quite detrimental to your child’s health. This is particularly true because children’s brains have an ongoing development process; meaning they’re more susceptible to external influences and radiation.

With that in mind, we’ll explore the technical aspects and radiative effects of Apple AirPods on kids below!

What Are AirPods and How Do They Work?

Before we can come to terms with the question of the safety of the Apple AirPods for your kid, we need to understand how they actually work and what they are. The AirPods (and all similar non-Apple products for iOS and Android phones) are small headphones that are, contrary to their predecessors, based on wireless technology. To be more precise — Bluetooth.

Bluetooth is just another type of wireless radio signal that transfers information between a sender and a receiver. In this case, your phone or tablet would be the sender — and the AirPods are the receivers.

Sender and receiver use EMF signals to convert data into sound which we can hear.

Of course, apart from reproducing recorded sounds like music, radio, and TV — these can also be used during calls and Skype conversations. Essentially, they act in a way that’s not that different from those (now positively ancient) walkie-talkie devices from the past. However, there are some subtle differences. For one, Bluetooth is not a high-powered signal. It only works on short ranges (like between your pocket and your ears) and has a low-powered signal. The point of Bluetooth-powered headsets is to enable prolonged use without significant battery drainage.

But how does this fit into the overall spectrum of EMF signals? Bluetooth functions over the 2.4GhZ band; it’s a universal channel or wavelength on which all devices with Bluetooth capabilities operate. However, while this is significantly lower than the 5G technology that’s been all over the news lately; it does not mean that this is a harmless signal, particularly for children. Bear in mind that Bluetooth isn’t the only technology to use the 2.4GHz frequency. Most wireless routers function on this principle as well. And there are many studies that show how dangerous these can potentially be.

Do AirPods and Other Bluetooth Headphones Emit EMF?

We’ll point this out clearly right away; Apple AirPods definitely emit EMF signals that may be detrimental to human health and especially to children’s health. The only two questions that matter after that are — do other brands of Bluetooth headphones use EMF technology as well? And how bad are these radiation levels compared to normal phone use?

First of all — we have to disappoint you, as you’re not likely to find any wireless headphones that are EMF-free.

If you want to steer clear of EMF while using a phone-compatible headset; your best bet would be going with good old fashioned wired models.

This is something that the Apple AirPods have in common with other makes and brands; they all function over wireless electromagnetic signals.

That being said — is it really that alarmingly bad for kids to use AirPods? Currently, there is no relevant scientific research that brings us to a clear-cut conclusion and a “yes” or “no”. But while there is no consensus in the mainstream scientific circles, this does not mean that some researchers haven’t arrived at potentially groundbreaking results.

Primarily, we’re talking about the fact that AirPods exhibit a staggering amount of EMF radiation; because they emit it even when they’re technically not in use. All of us, kids included, have moments where we simply stop playing anything on our AirPods without taking them off. But when they’re not playing anything, you’d think that they wouldn’t be emitting any EMF radiation.

However, that’s not the case. In reality, AirPods keep transmitting and maintaining an EMF signal the entire time that they’re connected to a phone; it doesn’t matter if you’re actually using them or not. The only way to ensure that they’re not emitting EMF is to place them in their protective case.

How Big Is the Amount of Radiation Compared to Cell Phones?

Even a brief examination of the radiation levels of Apple AirPods brings us to a simple conclusion; these are definitely not safe for child use, particularly when compared to usual phone radiation levels.

Some researchers point out that their radiation levels go up to 10 times those sustained during a mobile call.

These certainly are scary findings; it makes you think twice before allowing your child any exposure to AirPods or any other wireless headsets. But of course, you might ask yourself — is this radiation actually dangerous? There is more than enough research to lead us to believe that not all types of radiation pose a threat to people’s health.

However, we feel obligated to point out that this is not true — especially when it comes to kids. If children are left unsupervised and spend an extraordinary amount of time with their AirPods on, they are bound to have negative consequences.

First of all, it’s important to point out that this is especially true for kids that may be suffering from electromagnetic sensitivity. These are individuals whose bodies are extremely sensitive and alert in the presence of electric and magnetic frequencies. This means that they don’t adjust to life around a lot of electronics well; which also goes for radio and microwave frequencies. The Bluetooth AirPods are one such technology.

And as we’ve already pointed out, the AirPods actually emit higher levels of radiation compared to usual products that function as wireless electronic devices. With that in mind, there’s a chance that you’ll notice your AirPods resulting in negative side effects even if you don’t have a lot of other devices nearby.

There are plenty of these symptoms; some of them include headaches, a lot of ear ringing, pretty much chronic and constant fatigue, occasional nausea, etc.

Do Apple AirPods Sometimes Cause Headaches?

Among all of the symptoms of negative Apple AirPod effects listed above, we have noticed that headaches are the one that occurs the most often. This has become particularly apparent since the AirPod Pro was launched.

For example, many users have reported that after listening to music on the new AirPods for less than an hour, acute headaches began to happen for no other obvious reason. Apart from that, they’ve also said that spikes in pressure started to appear.

Also, bear in mind that these are adult users — so, people that don’t have the natural sensitivity of children, and no other noticeable EMF hypersensitivity that this could be attributed to. If such effects appear when it comes to regular average adults, the trauma that they cause to the brains of children must be even worse.

Keeping all of this in mind, only one question remains — are we supposed to move away from using headphones for good? Well, not really. The Apple AirPods, and other bluetooth headsets, are merely a recent trend; a fad that could actually pass on its own. And when you look back at wired headphones, you’ll find that they’re a lot better in terms of EMF emissions.

Remember — wired headphones don’t actually emit or receive any sort of EMF signal on their own. They don’t need Bluetooth to function, seeing as they are connected to your phones or tablets via wires and 3.5mm jacks. Sure, they could serve as a “land bridge” between the phone and its emissions and your brain; but that’s a far smaller threat than anything posed by wireless headsets. Here on Amazon.com, you can find really nice wired headphones, specially made for kids and with a nice selection of different colors.

If your children desperately want headphones — we don’t recommend getting them the Apple AirPods. They pose a far bigger issue for the kids’ health than any sort of wired model; you’d be far better off getting them one of those EMF-free wired headsets instead! 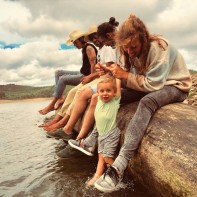